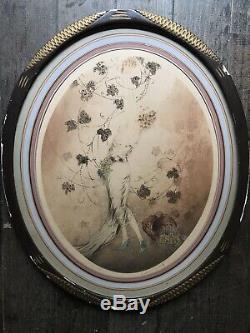 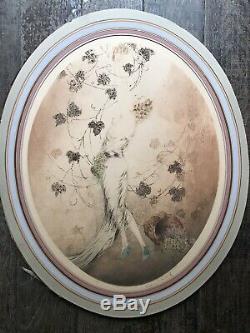 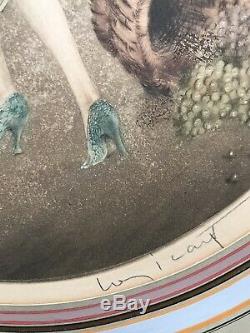 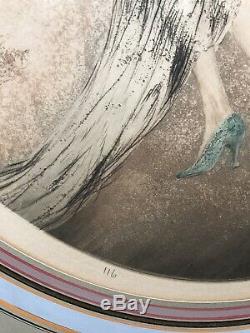 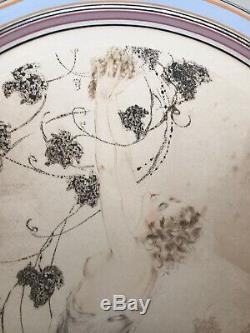 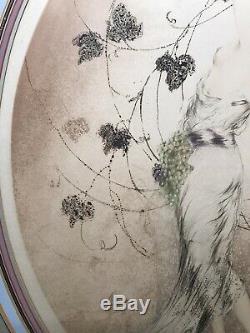 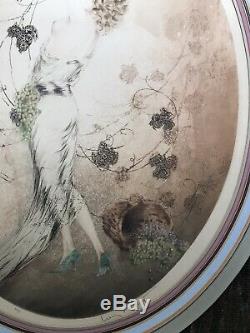 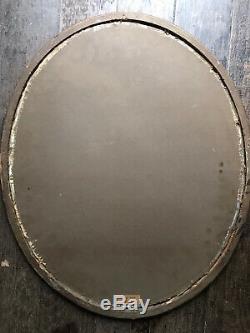 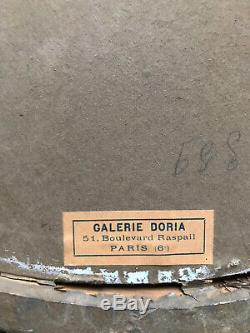 Louis Justin Laurent icart, born in 1888 in Toulouse and died in 1950 in Paris, is a painter, engraver and French illustrator. Impressed by its designer donations, her aunt made the ride in Paris: she owned the house valmont, milliner to the heyday. Louis icart then be introduced in the illustration media for the fashion press.

He draws for periodic theatrical criticism and the couture house catalogs. Trained in printmaking, he presents his original works at the show comedians: his portraits of women, Parisian, begin to seduce the public; it is compared with paul-Caesar helleu and robberéf manual. During the First World War, he was a pilot, hand in several air missions but does not stop drawing. In 1920, he exhibited at the gallery simonson in Paris, then in 1922 in New York, belmaison gallery, more than thirty paintings expressing an art deco style.

During the occupation, he composed a series engraved called the exodus. His work was forgotten after the war, but aroused new interest when, in the 1970s, part of his first paintings was found in the attic of a school artréf.

The item \The seller is \This article can be shipped worldwide.